How Fast Do Electric Bikes Go? 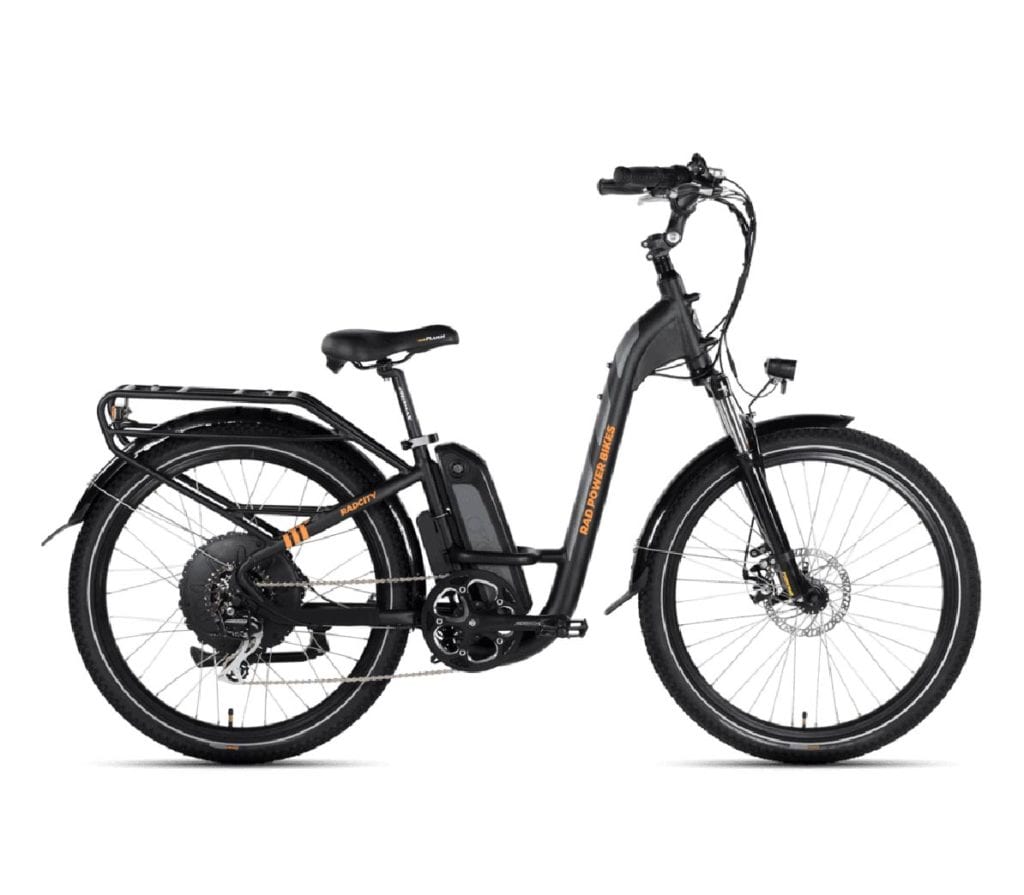 Are you planning on renting an electric bike or maybe even buying one? Whether you want one for a quick and easy way to get around town or run errands, or you need more power for long-distance rides, an electric bike is a convenient and affordable alternative to standard pedal-powered bikes.

Electric bikes or e-bikes look pretty much like standard two-wheeler bicycles. The main difference is that they have electric motors that provide more power and distance.

Think of e-bikes as a sort of middle ground between bicycles and motorcycles. Many models allow you to propel them by pedaling if you wish, usually in conjunction with the motor. Plus, you have the advantage of running the engine on its own to get more speed or to go longer distances without breaking a sweat.

Electric bikes are fast becoming some of the most popular modes of transport in the world. As the shift towards ‘green’ power gains more and more devotees, e-bikes are proving to be an attractive alternative to motorcycles and other petrol-burning vehicles.

How Fast Can Electric Bikes Go?

All this begs the question: just how fast can e-bikes go?

With a pedal-powered bike, your speed is, of course, limited to how much and how hard you can pedal. E-bikes aren’t subject to the same limitations, as you could kick on the motor and get considerably more speed and go for much longer distances.

E-bike owners with a need for speed have even been known to modify their bikes to go even faster. But even standard e-bikes can be adjusted to deliver faster speeds than their manufacturers intended.

Now, you might think that getting the fastest e-bike you can afford is the way to go. After all, if a bit of speed is good, why not have more, right? But that isn’t necessarily the best idea.

Why? Apart from the obvious safety concerns, there are legal considerations to think about. Many e-bikes can go much faster than what road laws commonly allow. The speed limit for such vehicles depends on the country in question.

In Europe, for example, e-bikes are allowed only a power rating of 250 watts at most. The maximum speed for such bikes in most European countries is 15.5 mph (25 km/h).

In the U.S., e-bikes can be considerably more powerful, with a higher maximum speed limit to match. E-cyclists in the States are legally allowed to operate bikes with a maximum of 750 watts of power and run these up to 20 mph (32 km/h).

Two factors affect how fast you can go on your e-bike:

The motor is arguably the most crucial factor that determines e-bike speed. But you will also have to consider the weight of the rider and the terrain. The chart below shows what speed you could expect from commonly available e-bike motors when riding on flat terrain.

The second most important factor when it comes to e-bike speed is the pedal option. Keep in mind that not all e-bikes provide the option to use pedal power. If you do have a bike that allows you to pedal in addition to running the motor, you could expect to go considerably faster compared to a bike that doesn’t allow pedaling.

Of course, the bike’s motor will do most of the work for you. Therefore, an electric bike will always go faster than a standard pedal-powered bike.

How the Battery Affects E-bike Performance

Some people think that the battery capacity affects how fast their e-bikes will go. But the battery rating doesn’t actually determine the speed as it does range. All other factors being equal, a battery with higher wattage will let you go further on your e-bike than a lower-rated battery.

E-bikes are fun, easy to use, convenient, and powerful. And as you have seen from the information provided above, they can go pretty fast as well. Although they may not necessarily replace your pedal-powered bike, electric bikes are a good alternative if you need something with a bit more power and mileage.

If you’re in Maui and looking for a good way to get around and experience the island. We offer quality e-bike rentals in Maui so that you can get the most out of your island experience.