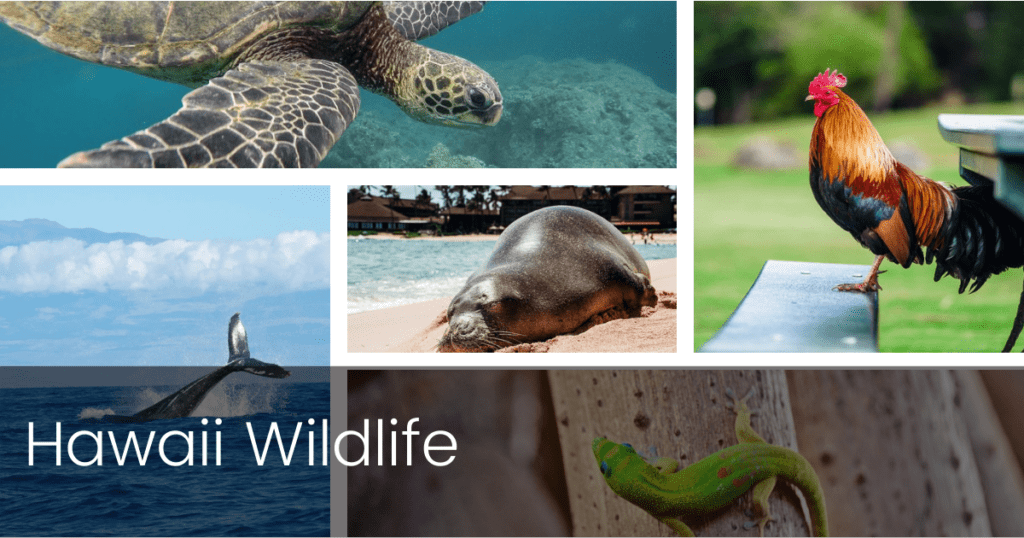 Nowhere else in the world is as diverse as Hawaii when it comes to our stunning wildlife. It’s why you, your cousin and your coworker’s brother are all planning a vacation to Maui. Come for the sunshine, the shave ice and the adventure of a lifetime. While enjoying all of the above, you may come into contact with a variety of unusual and fascinating animals in Hawaii. We’ve listed 12 of the most common Hawaii wildlife for a quick fact reference to impress your vacation companions. 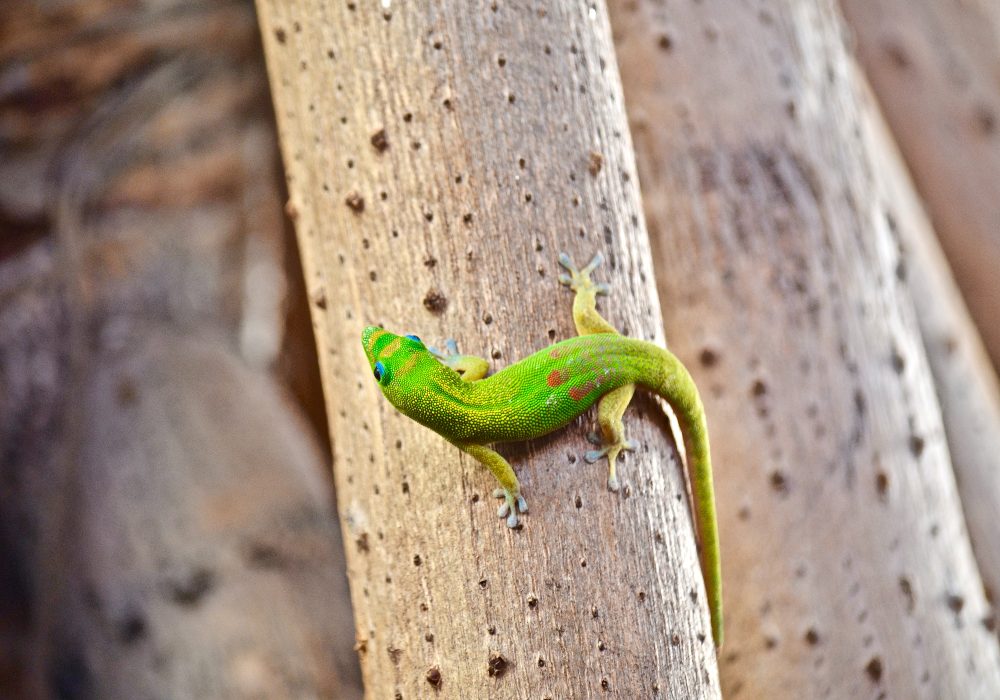 What was that running across the road? This little rodent, like most Hawaii wildlife, was introduced to the islands with good intention. The sugar industry had a serious infestation of rats eating crops in the 1800’s, the Mongoose’s favorite dish. Too bad they didn’t also foresee the havoc that this weasel would wreak on the local bird habitat. 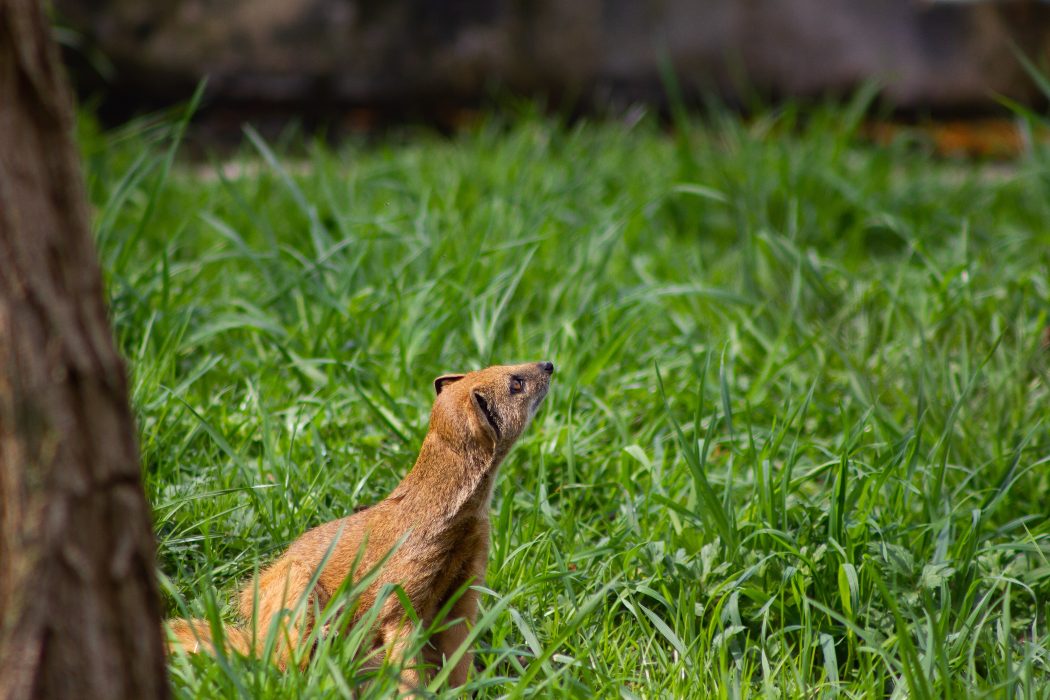 The Nene is Hawaii’s state bird, but it didn’t come from Hawaii. Descended from the Canadian Goose, this bird is far from home but has adapted well to the Hawaiian lifestyle. The rarest goose in the world, the Nene is endangered but can still be spotted at Haleakala Crater. 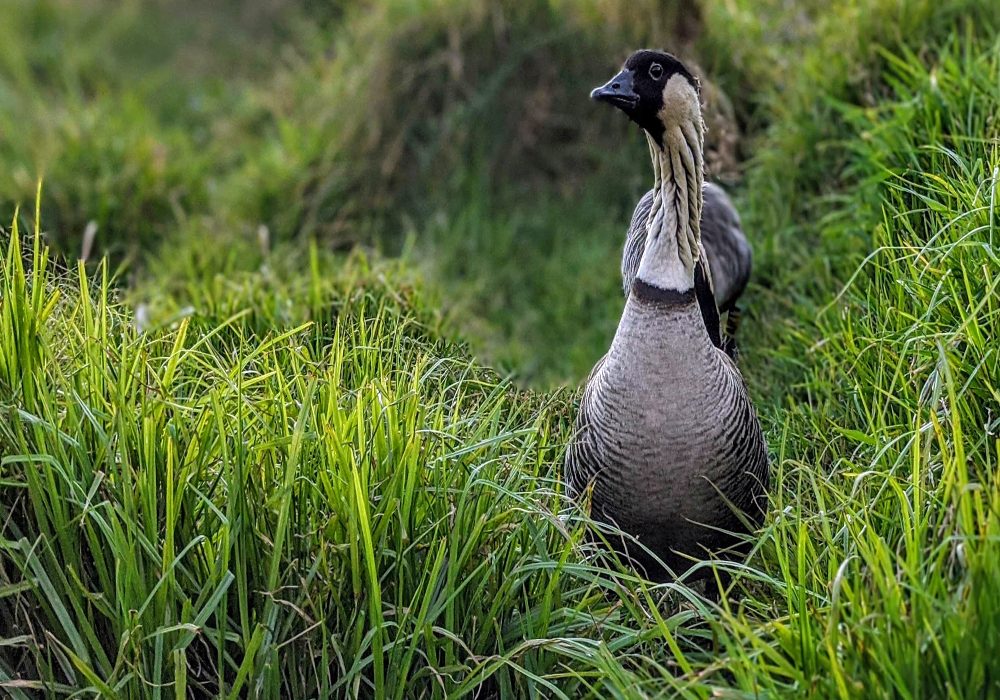 A list of Hawaii wildlife would be far from complete without a little danger.  As old as the dinosaurs, sacred to the Hawaiian people and imperative for ocean health, the Tiger shark roams offshore waters and mostly keeps to himself. Rule of thumb, avoid entering the ocean at night or after a storm as murky waters can distort a shark’s sense of….appropriate snacking. 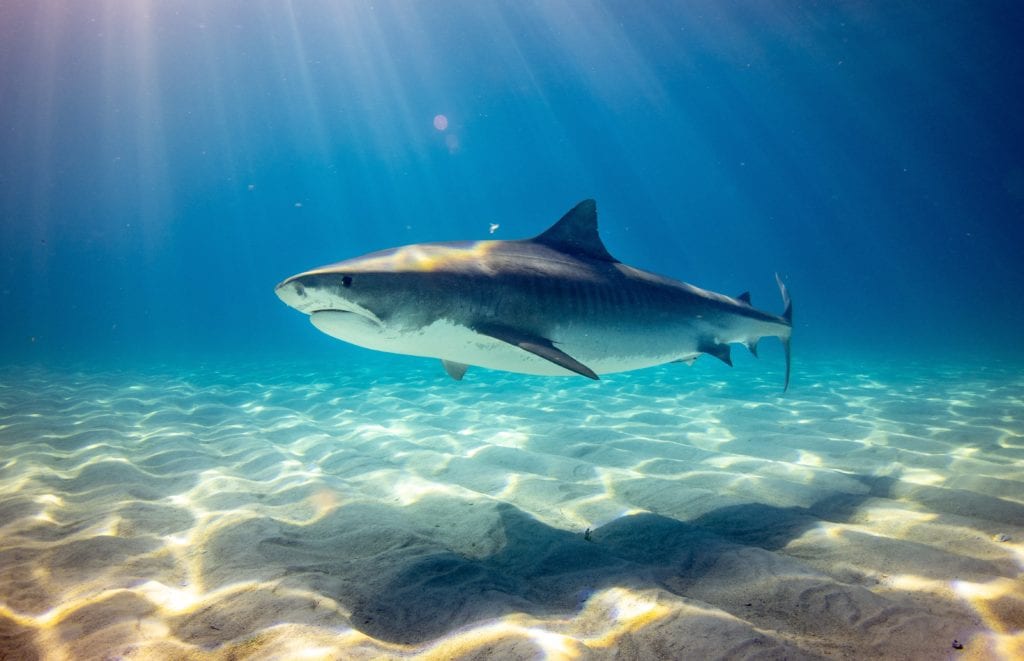 Did something other than a rooster wake you from your restful vacation slumber? Or did your half eaten sandwich suddenly loose it’s top on the lanai? The sneaky Myna bird is a likely culprit. The Myna was introduced to Hawaii wildlife from India in the 1860’s and thrives in urban areas. 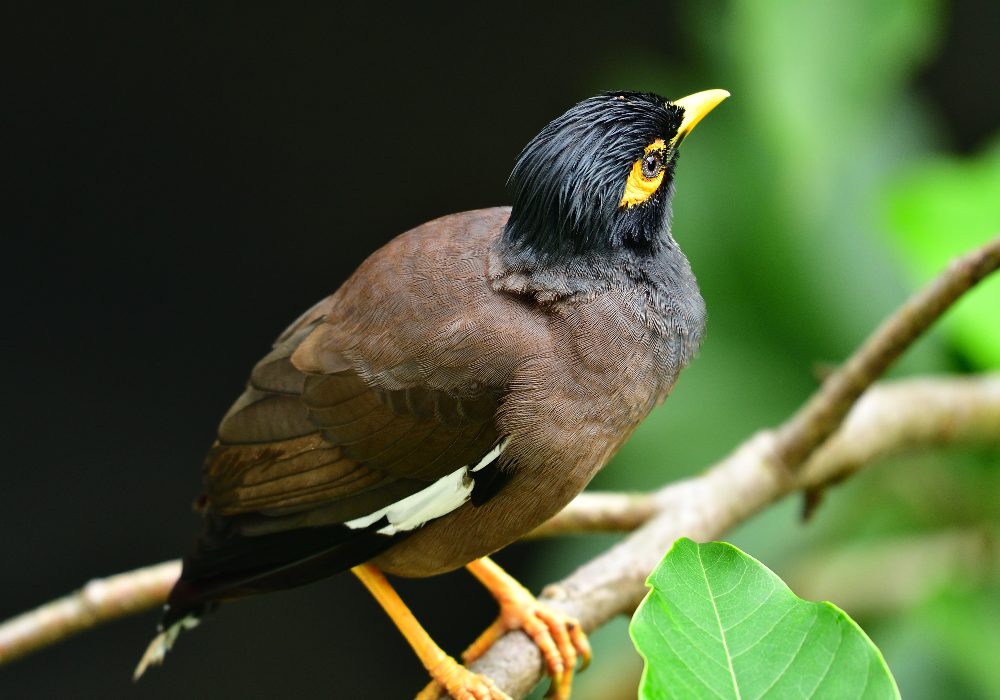 Axis Deer were introduced to Hawaii wildlife for hunting and with no natural predators, the population thrived. Damaging much of the natural habitat of the Hawaiian islands, the government started allowing hunting of the species, which is now a major industry and local food provider in Maui County. Easily sighted after the sun sets on the islands of Lanai and Molokai, thousands of Axis deer ‘bed down’ during the heat of the day in the shade of trees and shrubbery.

Wild Boar were traditionally hunted for meat by Hawaiians. They can be territorial and aggressive, so on the rare chance that you encounter one, do not approach it. 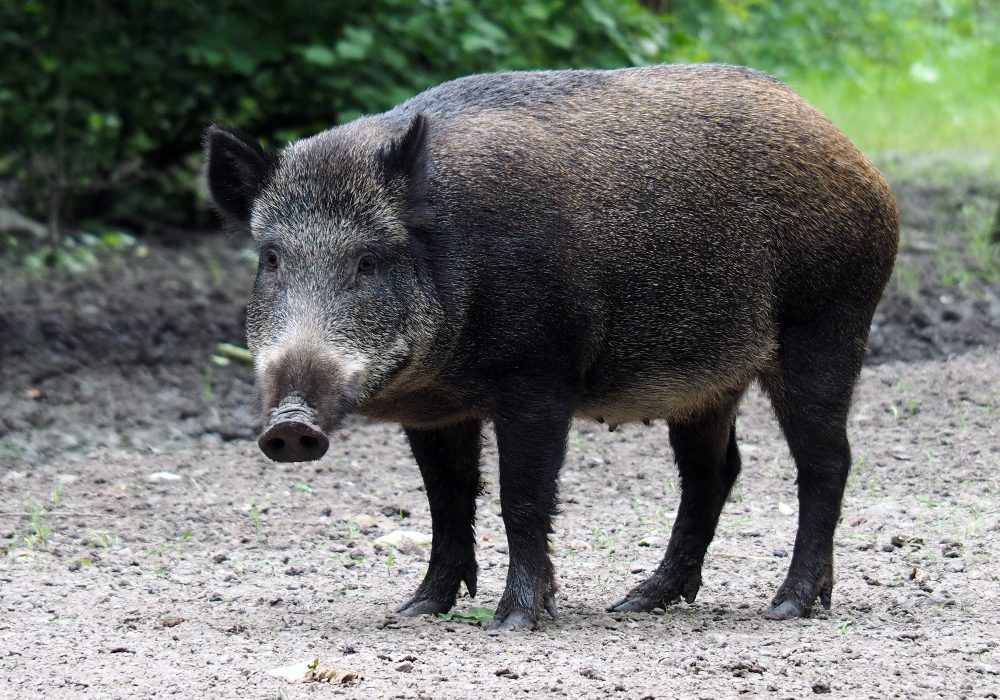 Roosters are a plenty. Despite their alarm clock reputation, these ones crow at all hours of the day and night. From downtown Kahului to remote Hana, roosters rule. 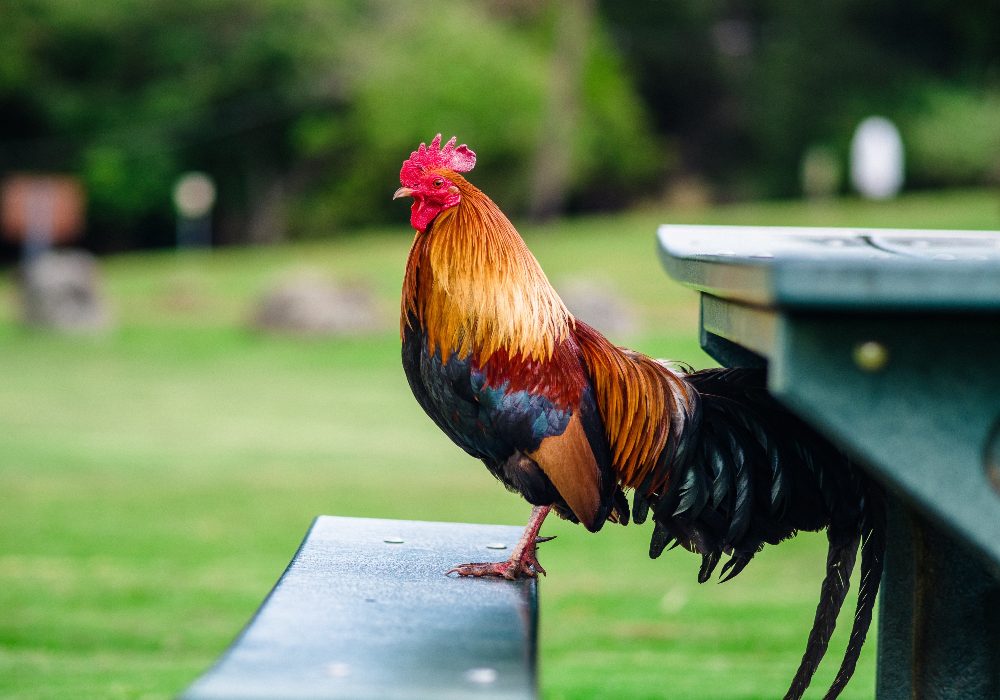 Let’s be honest, we all come to Hawaii hoping to see the elusive Green Sea turtle. A vacation is just not complete without it. Luckily on Maui, there are turtle experts who can guide you to the best locations for turtle spotting. A reminder to keep your distance from Hawaii wildlife in the ocean and on land. 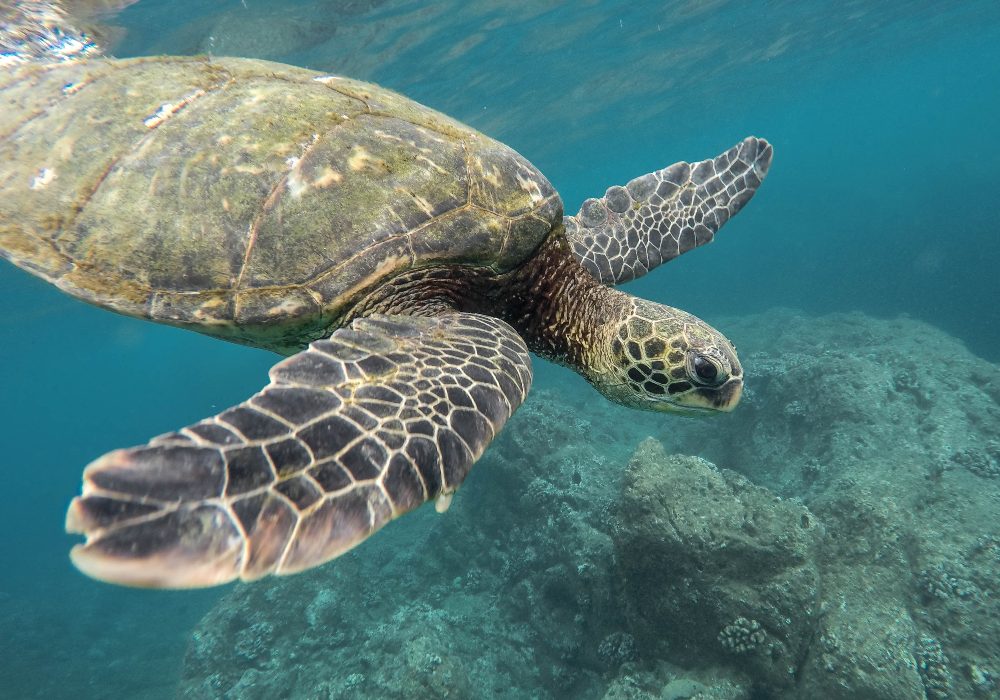 From November to May, these magnificent creatures call Hawaiian waters home. Who can blame them? An annual extended vacation to Hawaii each winter is the ultimate goal. See Humpback whales and learn all about their fascinating lifestyle during a whale watch tour from Lahaina or Ma’alaea Harbor. 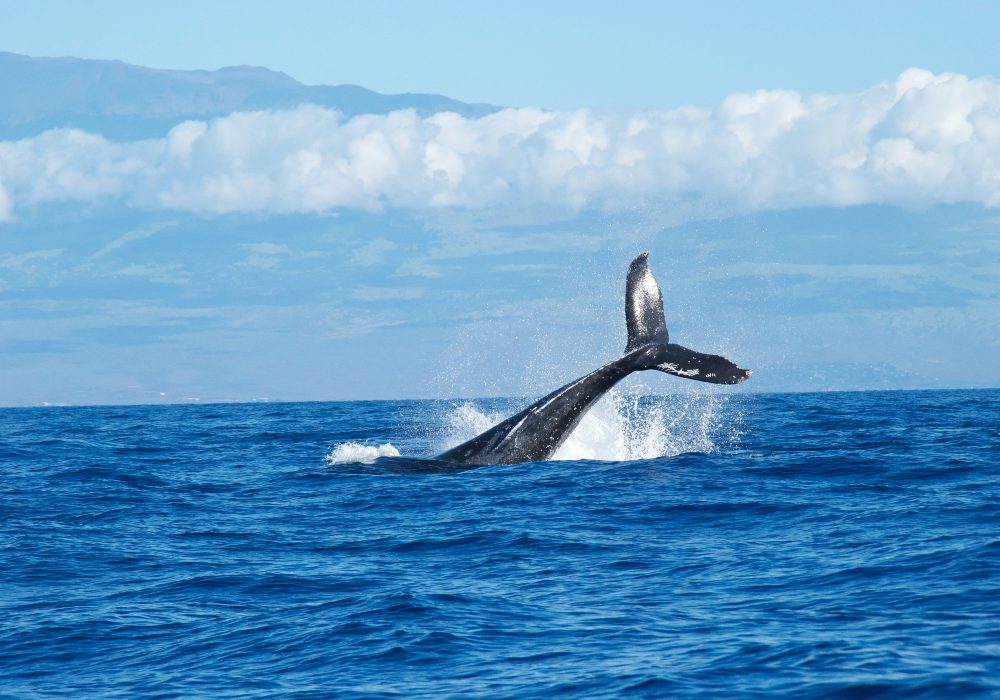 Less easy to spot from shore than the massive breaching Humpback whales, Spinner dolphins live here year round and have some habitual tendencies that allow dolphin tour boat captains to predict their whereabouts. Spinner dolphins sleep in calm coves, and they tend to return to the same havens each evening. They sleep by turning off just half of their brain (as many moms can relate) so they can float and even swim while technically asleep. 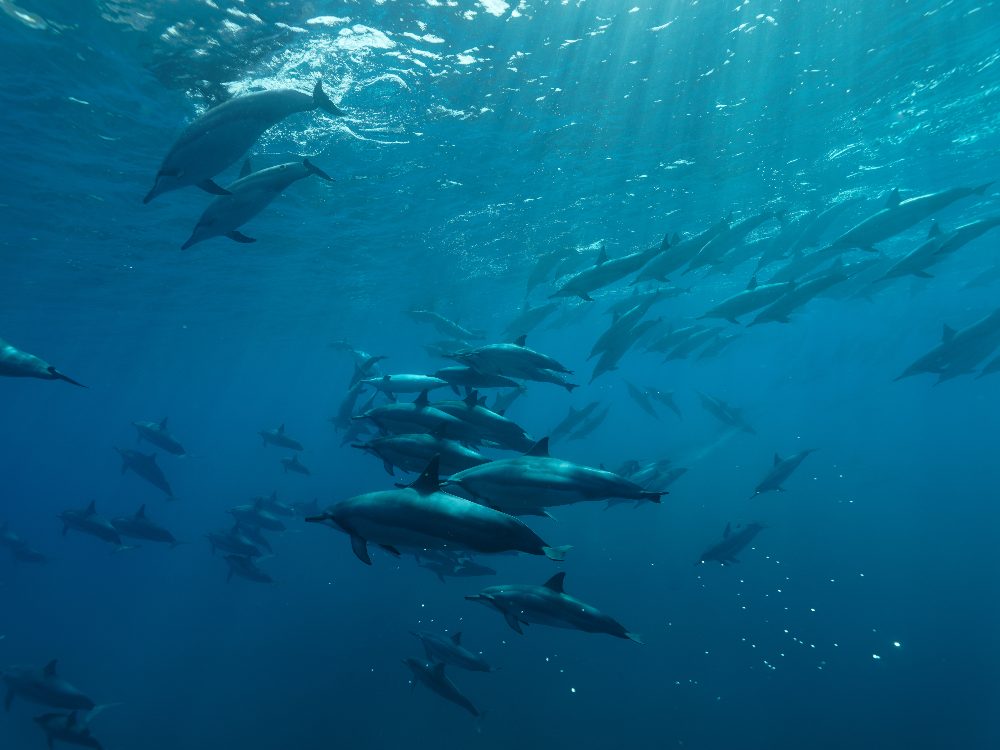 While you are less likely to spot one of these on your vacation, or confuse it with a rock laying still on the beach, the Hawaiian Monk Seal is worth mentioning. Highly endangered and uniquely endemic to Hawaii, you won’t find this species of seal anywhere else in the world. Keep your distance (150 ft) if you do spot one catching some zzz’s in a tide pool or beachside, both out of respect and for your personal safety. 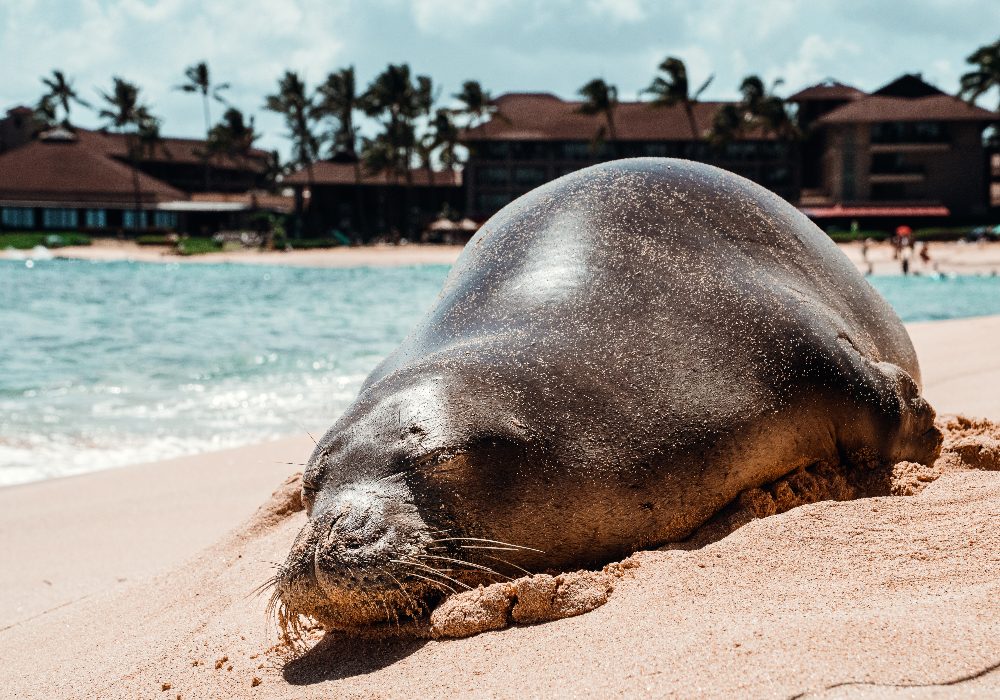 For more information on Hawaii wildlife under the ocean, check out this handy Hawaii Fish & Marine Wildlife Guide.