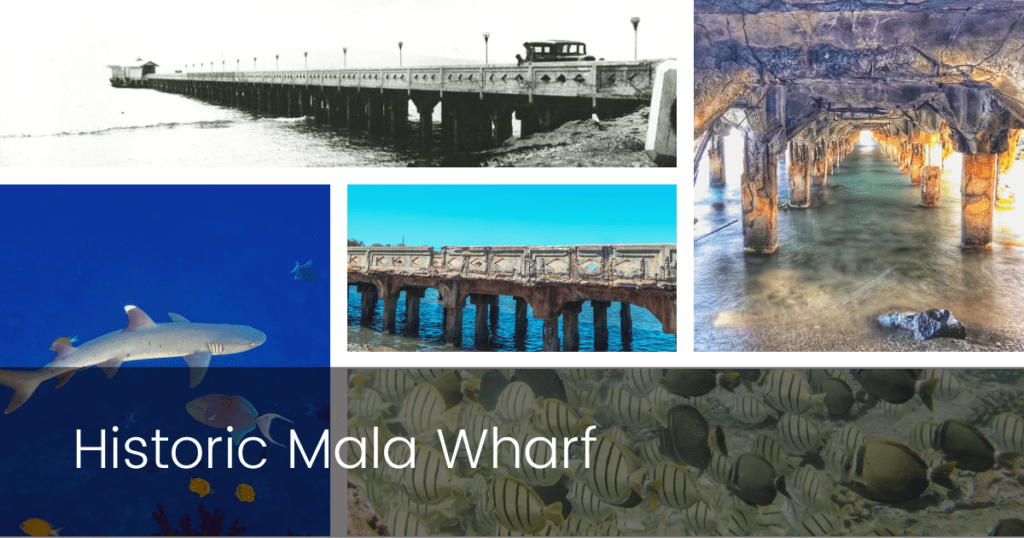 The unfortunate construction of a wharf unsafe for its original purpose has created one of the best snorkel and scuba diving sites on Maui. Just past the historic town of Lahaina you’ll find surfers, snorkelers, scuba divers, sailors and fisherman all enjoying ocean recreation at Mala Wharf.

The History of Mala Wharf

Built in 1922 to facilitate shipping of pineapples and sugarcane from the nearby cannery and mills in Lahaina, building the steel enforced structure was a major undertaking at the time. Hawaiians familiar with the tides, shoreline and ocean conditions recommended against construction of the Mala Wharf but he army corps of engineers designed and constructed the structure anyway. The first ever cargo ship to use the wharf crashed and caused serious damage to the structure. Many others followed and marine vessels were damaged upon attempting to moor at the wharf in unfavorable sea conditions and only a few steamers were ever successful in loading exports from Mala Wharf. 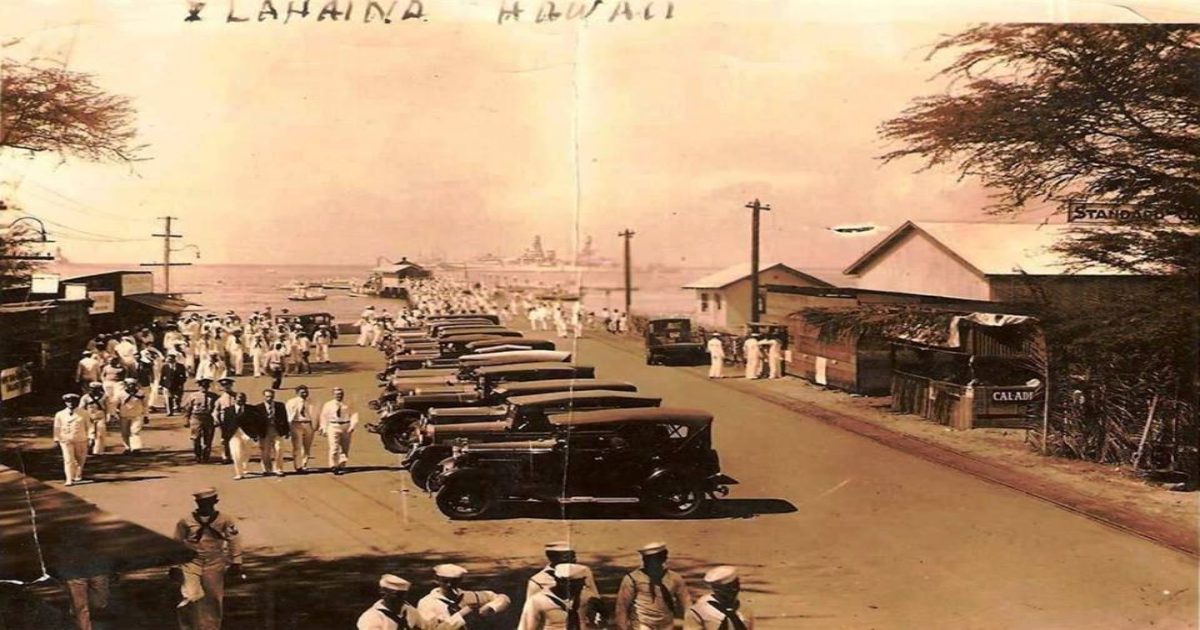 The State of Hawaii officially closed Mala Wharf in the 1950s, by which time the roads had improved enough to transport fruit and sugarcane by truck to awaiting cargo ships at a more protected area of the island. Kahului Harbor continues to be the main shipping port for Maui today. Hurricane Iniki, the most powerful storm to ever make contact with the Hawaiian islands, finished the destruction of Mala Wharf in 1992. Since then, there have been proposed developments of a ‘inland harbor village’ including a parking lot, park, shops, office buildings, a museum, a bait and tackle shop and a restaurant at the end of the mala pier. Other private ventures have discussed plans for a marina at Mala Wharf that would be larger than the current Lahaina boat harbor, to serve west Maui. This particular proposal maps plans for 3 restaurants, 160 retail establishments, 16 residential condominiums, a haul-out facility for marine vessels and a 4 story parking garage. As of today, there are no apparent developments underway at Mala Wharf but construction recently wrapped up on a large housing development at nearby Kahoma Village which borders historic Front Street. 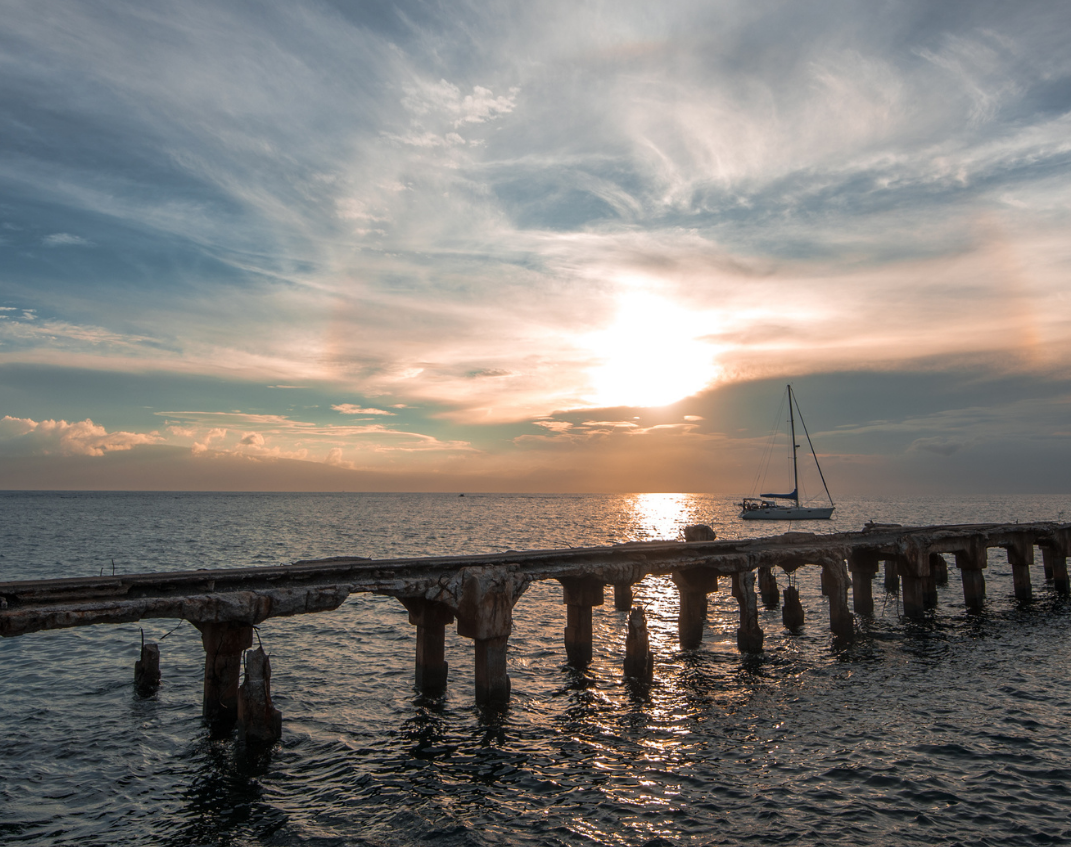 Now touted as one of the best places to snorkel on Maui, the legacy of Mala Wharf continues. The support posts of the historic mala pier have created a sanctuary where corals and other marine life thrive. While snorkeling at Mala Wharf, you’re likely to spot Moorish Idols, Green Sea Turtles, Saddleback Wrasse and even resident White Tip Reef Sharks!

While shoreline access is difficult due to shallow reef and vana (urchins), a snorkel tour provides ideal and safe admittance to explore the ocean surrounding Mala Wharf. Similar to the initial construction of the wharf, snorkeling at Mala is not recommended during a winter swell when waves can create dangerous conditions and water clarity will be compromised.

Pack up the beach chairs, umbrella and snorkel rentals for a day at nearby Baby Beach. This stretch of white sand in close proximity to Lahaina’s Front Street is a one of the best beaches on Maui for families. A reef system provides a natural barrier from waves and calm waters along the shore and the moderate beach sloping into the ocean is perfect for children. The coral heads that inhabit the shoreline are perfect for beginner snorkelers and turtle spotting is highly likely. 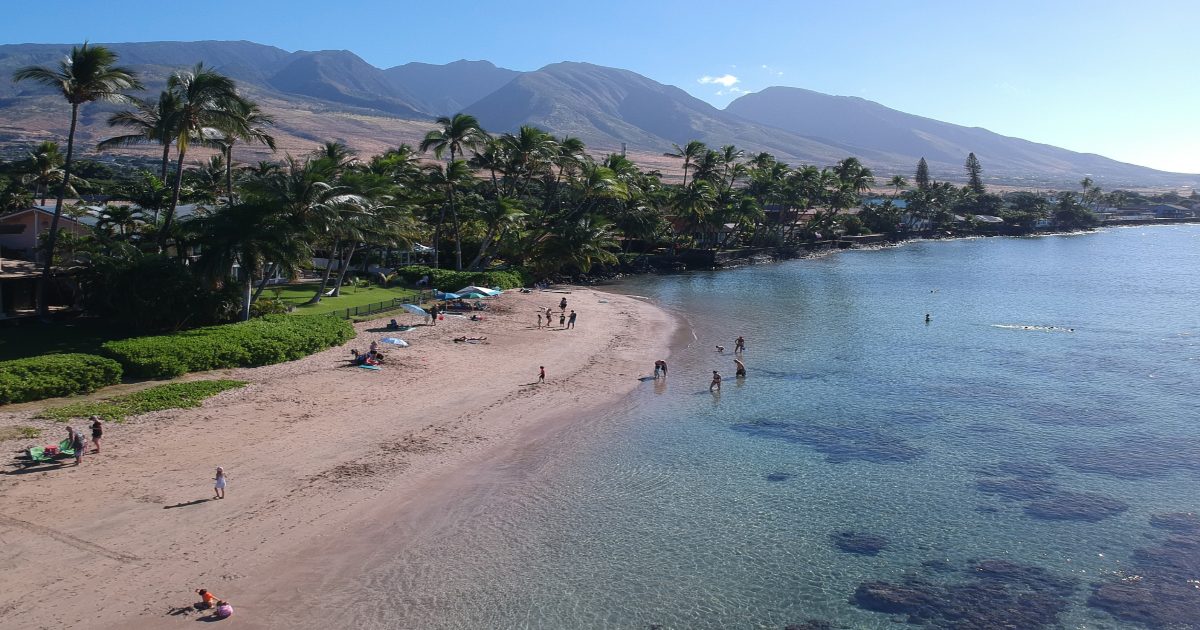 Tips for Snorkeling at Mala Wharf

• Be aware of boat traffic and stay clear of the boat ramp entrance. Snorkel around the Mala Wharf and towards Lahaina instead. 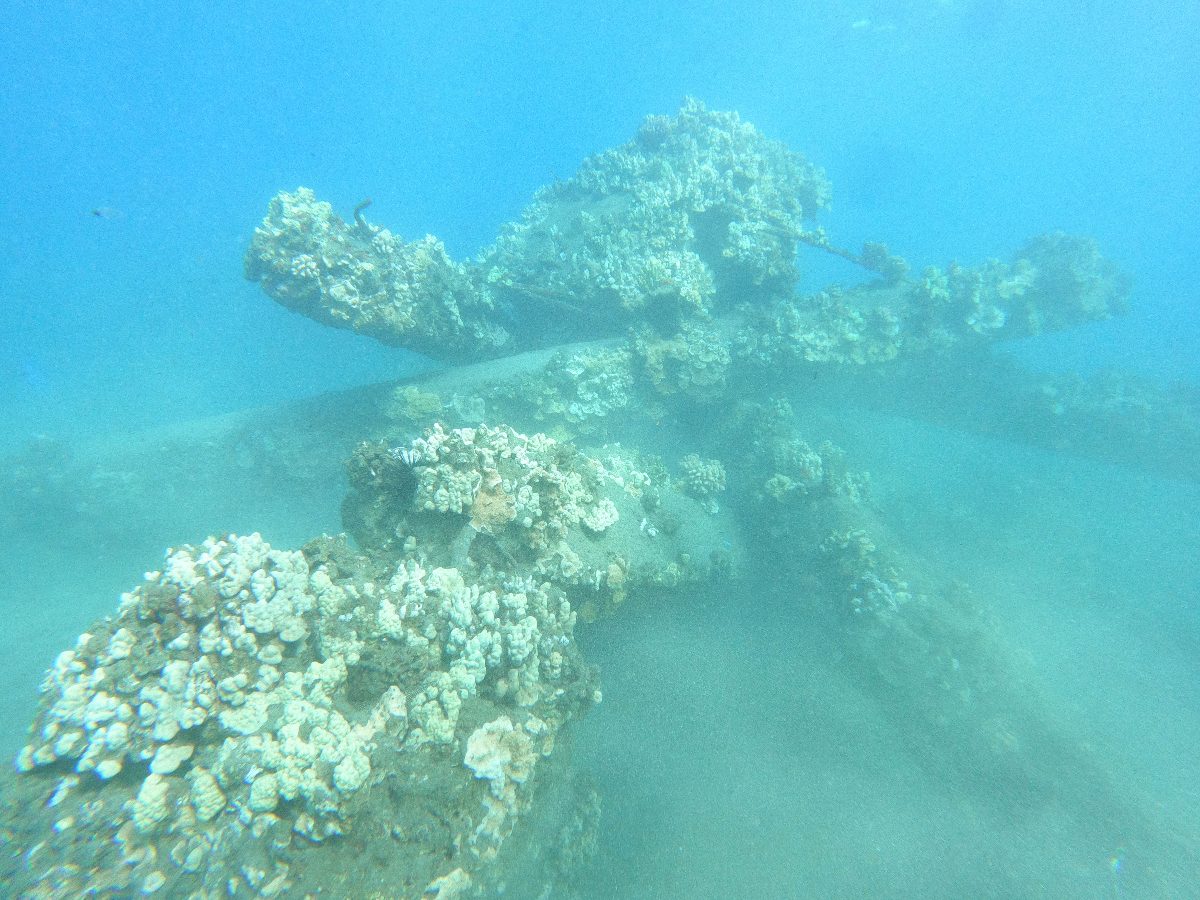